ADDENDUM: The show has been extended for 2 more days!

In challenging times like the one we Filipinos find ourselves in today, how does Resistance take on creative and powerful forms? And how can Art unify different generations of Filipinos in a time when protest is so vital?

These questions are addressed in the season ender of the UP Playwrights’ Theatre’s 26th season, The Kundiman Party, a play with music by Floy Quintos and directed by Dexter M. Santos.

The Kundiman Party is set in the tumultuous present. It revolves around a retired singer, Maestra Adela Dolores and her belief in the transformative power of the Kundiman art song. When she meets a young, tech-savvy activist, Bobby, her long-dormant sense of Nationalism is awakened. Together they embark on a crusade that surprisingly becomes a viral sensation. Their eccentric form of protest and its dangerous consequences are the stuff of bittersweet comedy about the times we live in and the choices we all must make.

The production boasts of a powerhouse ensemble of actors led by Shamaine Centenera-Buencamino as Adela and Kalil Almonte as Bobby. They are joined by some of the finest stage actors who have graced the Dulaang UP stage: Frances Makil-Ignacio, Stella Cañete-Mendoza, Missy Maramara, Jenny Jamora, Arya Herrera, and Teetin Villanueva. Teroy Guzman takes on the crucial role of Bobby’s estranged father, Senator Juancho Valderama. 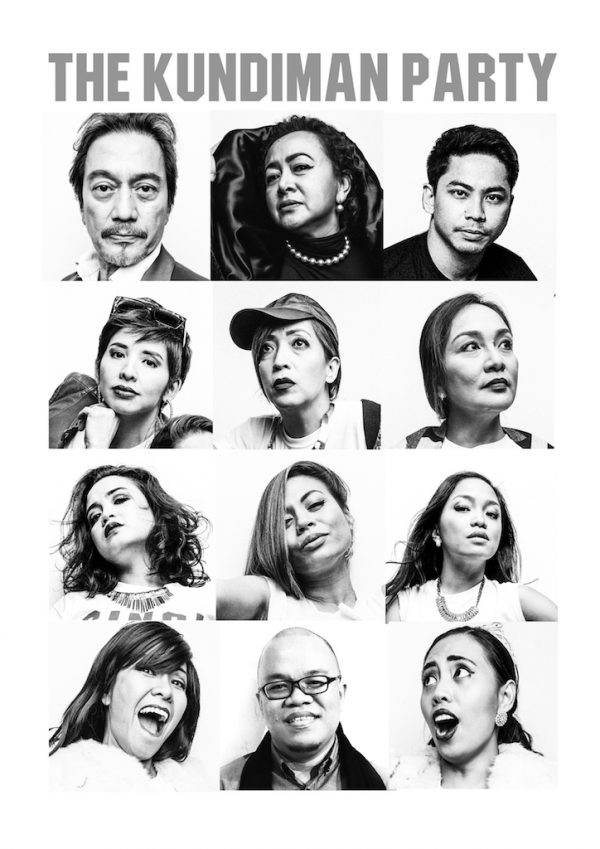 The Kundiman Party is a most timely reminder to Sing, Remember and Resist.

Previous 12 Musicals and Plays You Can Watch Online

Next SNEAK PEEK: The Lion King’s ‘Circle of Life’, ‘The Lioness Hunt’, and more!