Plays, original works, a musical, and a dance concert are a few of the things that you can catch from our university, community-based and independent productions this September. 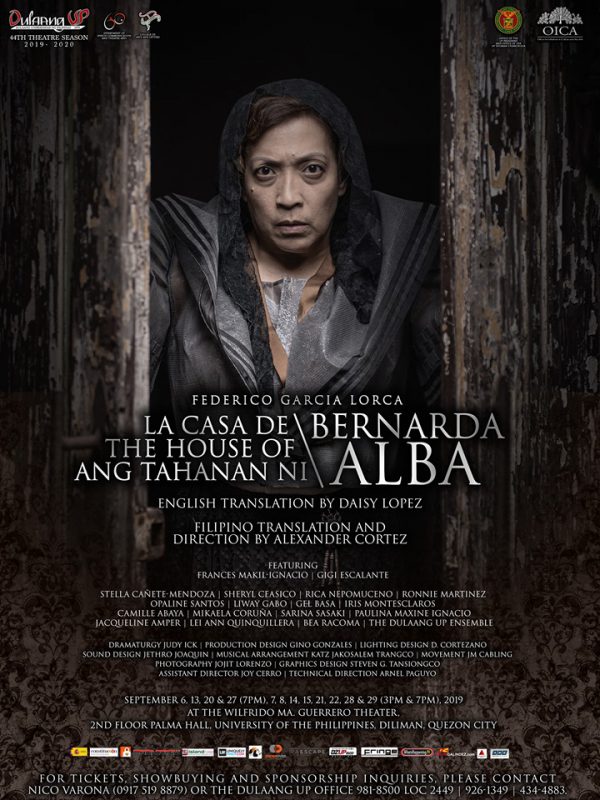 Director Alexander Cortez and Daisy Lopez translate Federico Garcia Lorca’s last play in Filipino and English respectively. “La Casa de Bernarda Alba” or “The House of Bernarda Alba” centers on the events inside the house of Bernarda Alba, a domineering matriarch who imposes an eight-year mourning period on her household after her second husband’s death in accordance with her family’s tradition. Bernarda has five daughters aged between 20 to 39, whom she has controlled inexorably and forbids them from any form of relationship. The mourning period further isolates the family and builds the tension within the household as the daughters rival against each other on marriage, inheritance and command.

The play is running from September 6-29 at the Wilfrido Ma. Guerrero Theater of UP Diliman. It will be performed in English for the first week, Filipino for the second week, and will have alternating for the third and fourth week. Other members of the creative team include Judy Ick (dramaturg), Gino Gonzales (production design), Meliton Roxas Jr. (lights design)), Jethro Joaquin (sound design), Katz Trangco (music), JM Cabling (movement design), Jojit Lorenzo (photography), and Steven Tansiongco (graphics design).

2. The Theory of Relativity by Ateneo blueREP 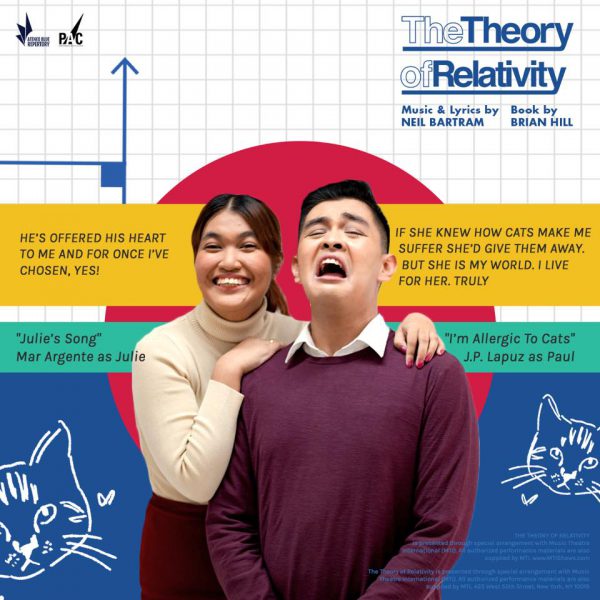 Created by Neil Bartram and Brian Hill, “The Theory of Relativity” is an uplifting song cycle that touches on the value of shared communities while portraying the universality of human connection amidst a variation of songs and monologues. As a fresh take on themes revolving around finding love, adolescent pressure, sexuality, and identity, the production showcases a “compelling array of characters experiencing the joys and heartbreaks, the liaisons and losses, the inevitability and the wonder of human connection.”

“The Theory of Relativity” will be running from September 12-29 at the Fine Arts Annex Black Box Theater of Ateneo de Manila University. 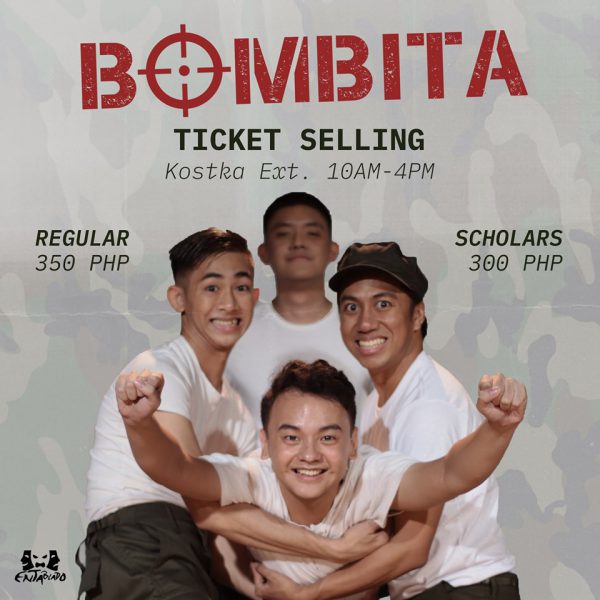 4. Inside Out by Marge Enriquez 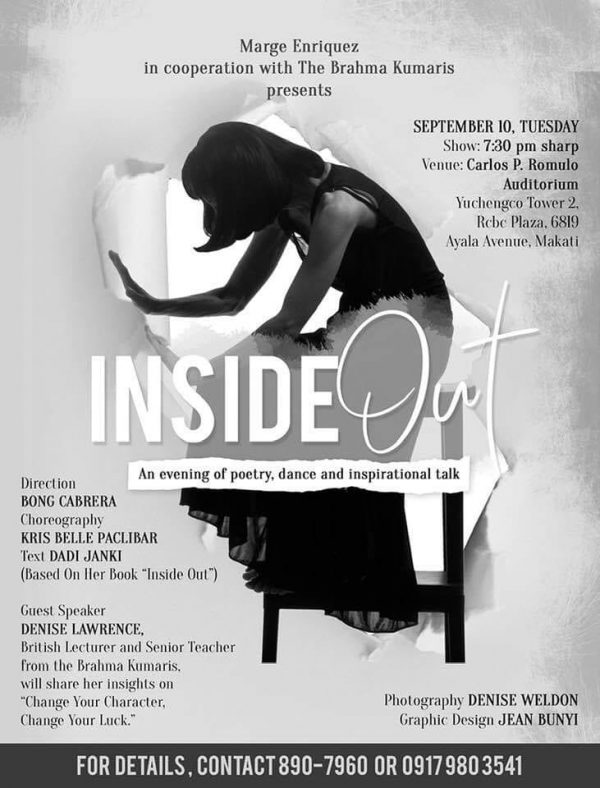 “Inside Out” is a one-woman dance concert performed by Marge Enriquez, inspired by the book of the same title. The book is a compilation of lectures of yogini Dadi Janki, who was touted by scientists as having the World’s Most Stable Mind.

In 1978, the Medical and Science Research Institute at the University of Texas conducted a study on the brain activity of people who meditated. Dadi Janki’s results showed that while performing actions, lecturing and doing math, her brain waves recorded delta, a state equivalent to deep sleep and regeneration.

The play brings to stage the classic text in European Philosophy, written by Plato and translated from the original Greek by Roque J. Ferriols, SJ. Accused of corrupting the youth, Socrates delivers an “apologia” or defense against false accusations. The 70-year old philosopher knew the tragic fate of those who questioned authority. Envisaged as Interactive Theater, the production will give the illusion that the audience are being taught by Socrates himself. 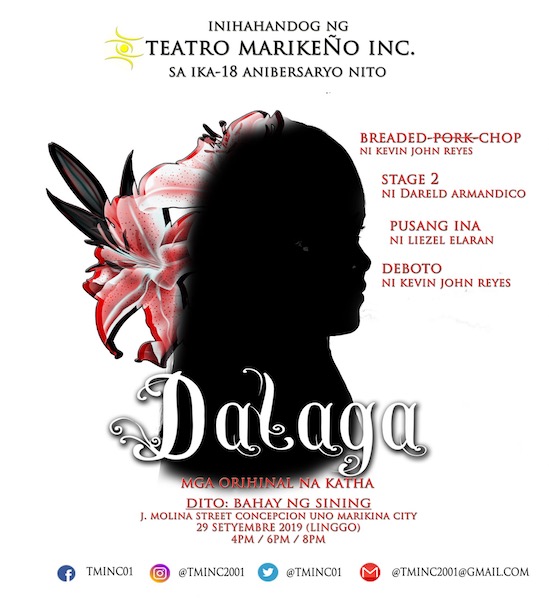 Previous "A Chorus Line" is Coming to Netflix