Now on its’ 14th year, this festival of unstaged, untried, untested and unpublished works continues to produce one act plays which deal with reality, fantasy, and personal truths. Presented by the Cultural Center of the Philippines, Writer’s Bloc and Tanghalang Pilipino, the Virgin Labfest (VLF) will run from June 27 to July 15 at the CCP.

From a total of 150 scripts submitted by playwrights of varying age and experience, 12 have officially been chosen to be part of the festival. 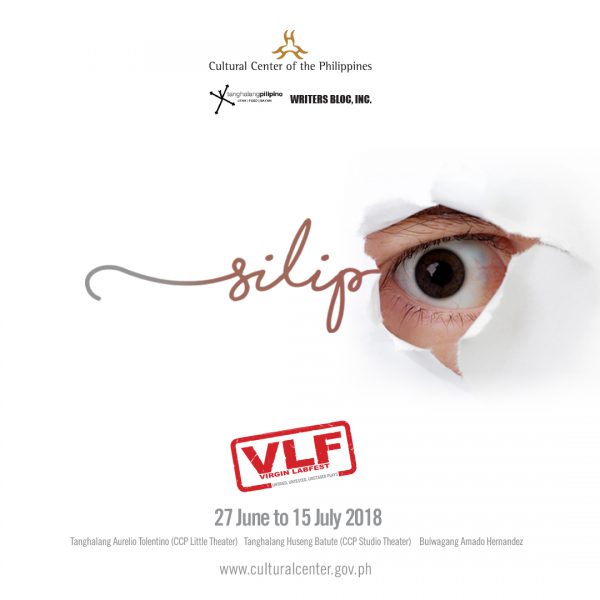 This year, only one woman has been included in the coveted list of playwrights. Maki dela Rosa writes about the perils of a labor room in LABOR ROOM. To be directed by José Estrella.

Allan Lopez, who was also part of the First Virgin Labfest, speaks of love, lust, and oblivion in RIVER LETHE. To be directed by Chris Martinez.

JV Ibesate of the Tanghalang Pilipino Actors Company, who most recently won a Philstage Gawad Buhay Award for Male Lead Performance in a Play (Ang Pag-uusig), produces TULAD NG DATI, a disturbing play about reunited siblings whose past is fraught with tension. To be directed by Olive Nieto.

Juan Ekis’ ENSAYO brings backstage drama to life in scenes that are familiar to every theater actor. To be directed by Erick Villanueva dela Cruz.

Two writers from the regions grace the VLF this year.

Bicolano playwright Sari Saysay’s ANG MGA PROPESYUNAL speaks of the tragedy of senseless deaths, of democracy, and of freedom. To be directed by Carlitos Siguion-Reyna

Four of the twelve playwrights are complete virgins to the festival.

Tyron Casumpang, a product of the VLF Fellowship program, talks about the tragedy of Marawi in the one and only musical of the festival, MARAWI MUSICALE.  To be directed by Ariel Yonzon.

Lino Balmes brings us into the home of a couple as they argue about their misfortunes in AMOY PULBOS ANG MGA ALABOK SA ILALIM NG RILES NG TREN. To be directed by Tess Jamias.

Last but not least is Anthony Kim Vergara’s ANG INYONG MGA ANAK: SI HAROLD AT SI NAPOLEON, where a conversation between mother and son becomes the trigger for social change. To be directed by Ricardo Magno.

All 12 plays are divided into four sets. You can find the schedule for each set below. 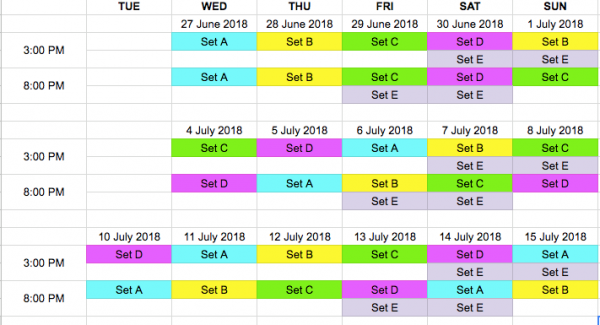 Staged readings of four other works will also be featured– WITHOUT THE DRAMA by Jay Crisostomo, DOLOROSA by Peter Mayshle, BAGYOLAND by John Lapus, and ASALTO by Dominic Lim.

Previous 'Changing Partners' Set for Another Run this May!

Next The Lion King Extends for One Final Week!