Having left audiences “weak with laughter” (The Independent UK) everywhere from Australia to Hungary, from Serbia to Norway, from Japan to Ireland, and all over the United States and the United Kingdom, MONTY PYTHON’S SPAMALOT is finally coming to the Philippines! This smash hit musical, which the New York Times calls “resplendently silly,” has received numerous accolades, including The Drama Desk Award for Outstanding Musical, the Grammy Award for Best Musical Show Album, and the highly coveted Tony Award for Best Musical. 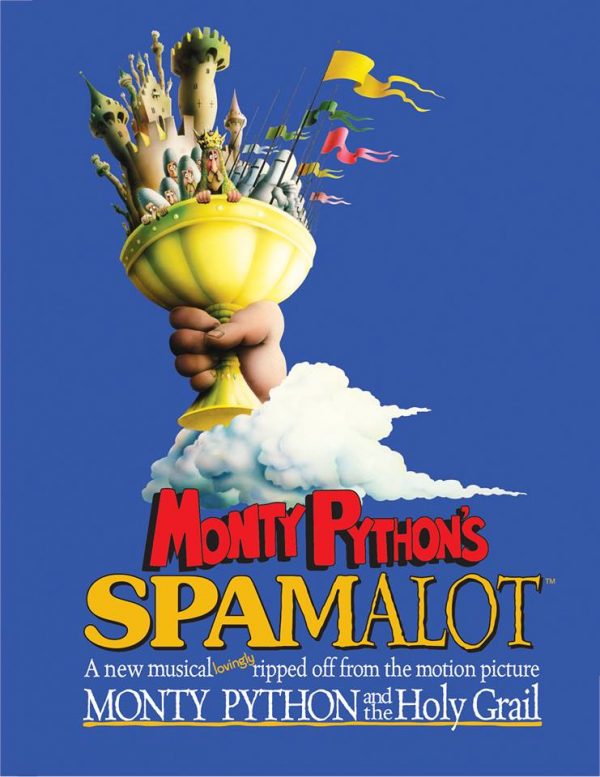 Starring multi-awarded actor/singer Rachel Alejandro, theater diva Carla Guevara-Laforteza, and stage veteran Lorenz Martinez, among many others, MONTY PYTHON’S SPAMALOT tells a crazy version of the story of King Arthur, the Knights of the Round Table, and their quest for the Holy Grail. This “laff-a-minute show” (Theatermania) is based on the film MONTY PYTHON AND THE HOLY GRAIL, one of the funniest comedies of all time according to Total Film, ABC, Channel 4 UK, and many other authorities.

The Philippine production of MONTY PYTHON’S SPAMALOT, which will feature several exclusive gowns by renowned designer Francis Libiran, will play a limited run: all Fridays, Saturdays, and Sundays between July 28 and August 12 at the Carlos P. Romulo Auditorium, RCBC Plaza in Makati. Tickets at P2,000 (Orchestra Center), P1,800 (Orchestra Side), P1,500 (Loge), and P1,000 (Balcony).

Hurry! These SPAMALOT tickets are likely to SELL-A-LOT!

Next Philippine High School for the Arts Celebrates 40th Year