These were the sights and sounds of Dalanghita Productions’ upcoming festival, Tatlong Linggong Pag-ibig. The production features 6 original one-act original productions, comprising of 3 musicals and 3 plays, with the country’s best playwrights, directors, musical directors, and actors.

The festival will run from November 11-27 at the Power Mac Center Spotlight of Circuit Makati. The shows will be separated into Sets A and B. You can read more about the different productions here.

Co-founder of Dalanghita Productions and playwright of Isanlibong Taon, Pertee Briñas said this when asked about the general message of the festival:

Take a look at some performance excerpts from the 3 one-act musicals in the video attached below.

Next The Phantom of the Opera 30th Anniversary on Facebook Live 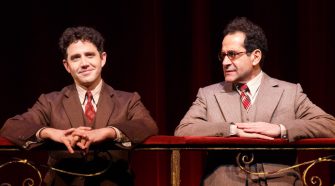 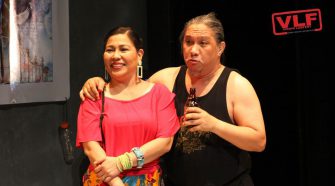