Playbill has put together a special show called Women in Theatre: A Centennial Celebration, which gives tribute to all women, non-binary, and gender non-conforming artists and their milestone contributions to the theater over the last 100 years and which also celebrates Women’s Equality Day 2020.

The celebration also features performances from Broadway-bound musicals from new voices including sneak peeks at musicals like Jeanette and Gun & Powder and the debut of a new song by SIX creators Toby Marlow and Lucy Moss.

The benefit concert is raising money for a new initiative of Broadway Advocacy Coalition called BAC Artivisim Fellowship which is focused on empowering artist-activists. The first batch of fellows specifically supports Black cis and trans women artist activists who are fighting for causes like systemic racism and criminal justice reform.

Women in Theatre: A Centennial Celebration streamed on August 27, 8AM Manila time and will remain available for viewing until August 31, 8 AM Manila time.

You can watch the online event below.

Next You Can Now Watch Cirque Du Soleil Online 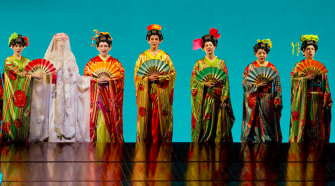 ‘La Bohème’, ‘Madama Butterfly’ and other Operas to Stream 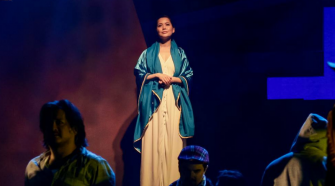 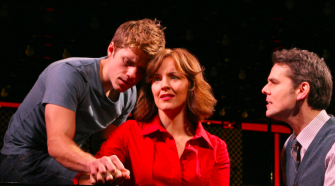