These are six offerings that you can catch over the next few months from some of the country’s student-ran organizations: 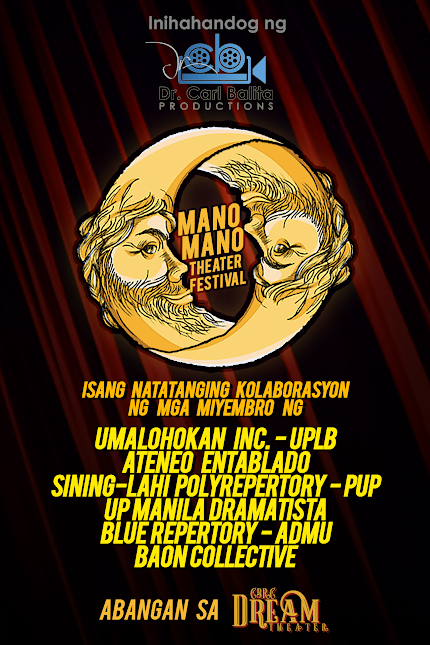 The festival presents an all-original, all-youth festival of 4 one-act plays.

Trained by thespians like Angeli Bayani and JK Anicoche, 25 theater students from different college theater groups (PUP’s Sining-lahi Polyrepertory, UP Manila Dramatista, Ateneo Entablado, Ateneo Blue Repertory, Baon Collective and UP Los Baños’ Umalohokan, Inc.) all came together to collaborate on 4 different original plays in 3 months of discussions and training. And now they have crafted their own productions – writing, performing, designing and directing their own plays.

The plays that will be featured are: 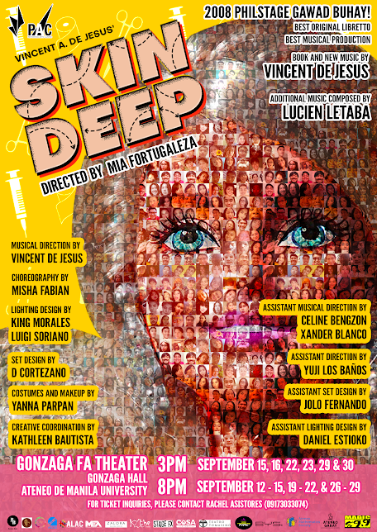 The show ​focuses on the concept of beauty and revolves around an internationally renowned cosmetic surgeon, Dr. Beau Batoctol, who opens the world’s first one-stop beauty resort—Skin Deep Beauty Sanctuary—and 7 lucky individuals who won a chance to experience all the beauty treatments, procedures, and surgeries offered in the resort, all for free. Each “patient” undergoes different miracle procedures that suit their wants in the hopes of becoming more aesthetically pleasing to the judging eyes of the outside world. This particular production will debut a fresh set of songs written by Vincent De Jesus​, under the musical direction of Celine Bengzon and Xander Blanco​. The show will be directed by Mia Fortugaleza​, with choreography by renowned figure skater Misha Fabian. 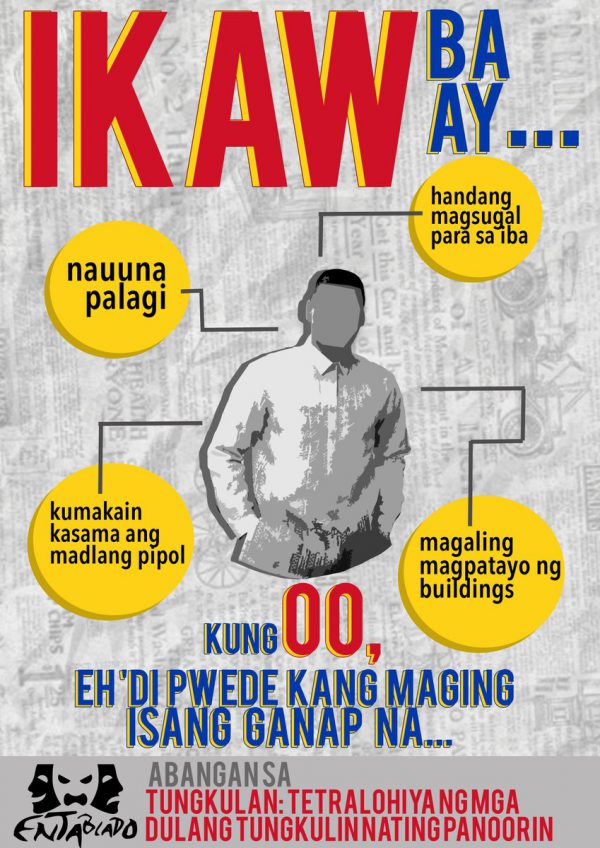 It will be directed by Jethro Tenorio and will run from October 9-13, 16-20, 23-27 at the Fine Arts Black Box Theater of Ateneo de Manila University. Tickets are priced at P300 for scholars and P350 for regular viewers. 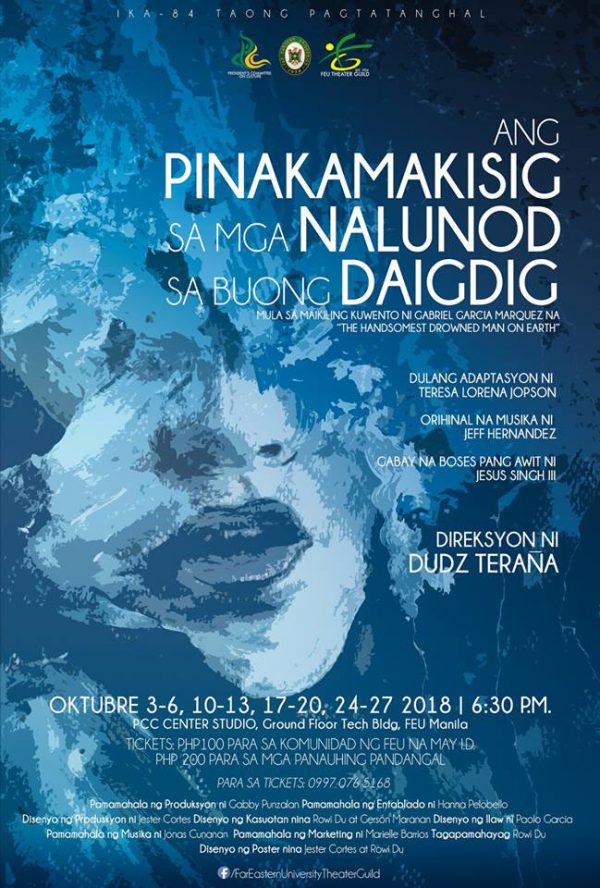 Based on Risa Jopson’s adaptation of Gabriel Garcia Marquez’s short story entitled “The Handsomest Drowned Man in the World”,  the production will once again be directed by Philippine Educational Theater Association (PETA) senior member, director and actor and FTG’s Artistic Director, Dudz Teraña. The musical takes place on an island in the middle of the vast ocean. In an island where life is stagnant and stale, a mysterious creature washes ashore. Soon, the barren island will change. How would the natives react to this extraordinary day? How would this inconceivably perfect creature change their lives forever? 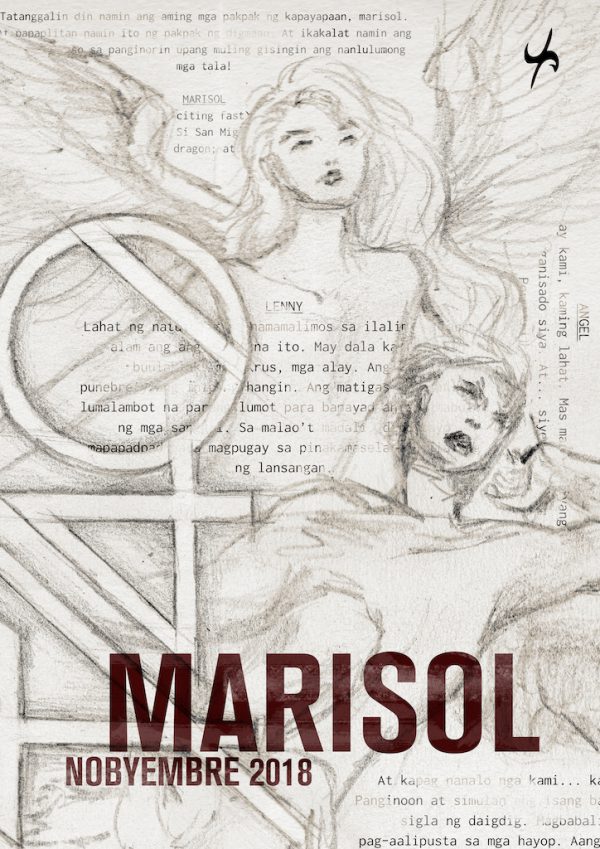 The magic-realist dark comedy dramatizes the titular character’s story of survival in an ultraviolent, racist urban jungle in the middle of a cosmic breakdown — The guardian angels of the world have decided to wage a coup d’etat against a God gone invalid and senile, unable to hold the universe together. The play will serve as a poetic critique of contemporary reality equally in shambles, reeling under the pseudo-dictatorship of a senile “God.”

This play will be directed by Ed Lacson Jr. and adapted into Filipino by Rody Vera. The show will run from November 15-18, 22-25 at the Doreen Fernandez Black Box, ARETE Arts Wing of Ateneo de Manila University. Ticket prices are at P350 for students, P300 for scholars, and P650 for outsiders.