If you’ve been enjoying the frequent news of online streams of your favorite shows, you’d be glad to know that the young kids in your life don’t have to miss out on ‘New Normal Theater’! Two theater companies continue to put out regular content geared towards young audiences.

These storytelling series combine theater and digital techniques to bring audiences local children’s stories. They learn about different forms of theater like puppetry, and familiarize themselves with Philippine literature to boot!

Storytelling Sundays streams live every Sunday starting at 7:00pm via PETA’s Facebook Page. You can also watch all prior entries on the company’s  YouTube Channel.

Tanghalang Pilipino has released the three installments of their Pamanang Pahina online series, an initiative in partnership with OMF Literature that features children’s literature also written by local authors. The stories are narrated and performed by members of the Tanghalang Pilipino’s Actors Company, with visuals from the Anino Shadowplay Collective.

You can watch three stories on Tanghalang Pilipino’s YouTube channel. 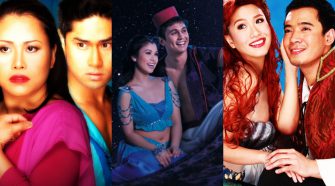 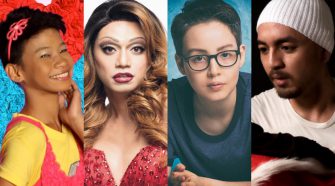 14 Songs from Musicals to Celebrate Pride 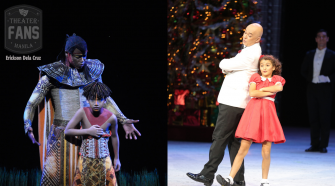