The Virgin Labfest’s (VLF) The Unreachable Star is now streaming on CCP’s YouTube channel! Written by Layeta Bucoy and directed by Mara Marasigan, the play was staged at last year’s VLF.

The story follows self-assured Tatay as he discovers that his youngest child Ali is giving up her dream of becoming an engineer. He tries to persuade her that he can provide for her education through the help of their barangay captain’s patronage and his wife’s blind faith to their patron saint. He evicts his unapologetically gay older child from home as he is forced to hang on to his belief that he could fulfill all their dreams or risk the realization that his simplest of dreams has already metamorphosed into an unreachable star.

The cast features Raffy Tejada as Tatay, Tex Ordonez as Nanay, Lorie Figuerroa as Ali, and Reynald Santos as Kuya.

You can watch The Unreachable Star below. 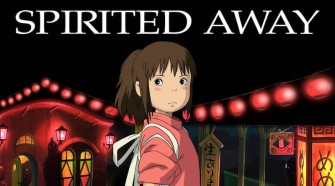