The country’s naughtiest and nicest musical theater actors come together to add some Christmas spice this December. 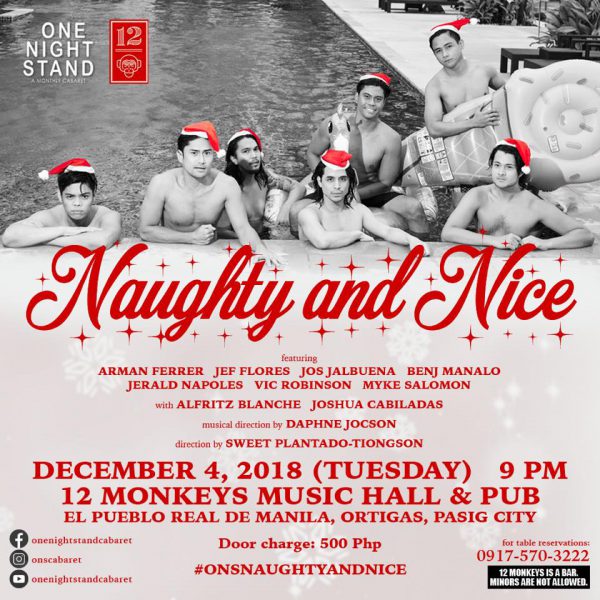 The show will staged this December 4, 9pm, at the 12 Monkeys Music Hall & Pub, El Pueblo Real de Manila, Ortigas, Pasig City.  It will be directed by Sweet Plantado-Tiongson, with musical direction by Daphne Jocson. 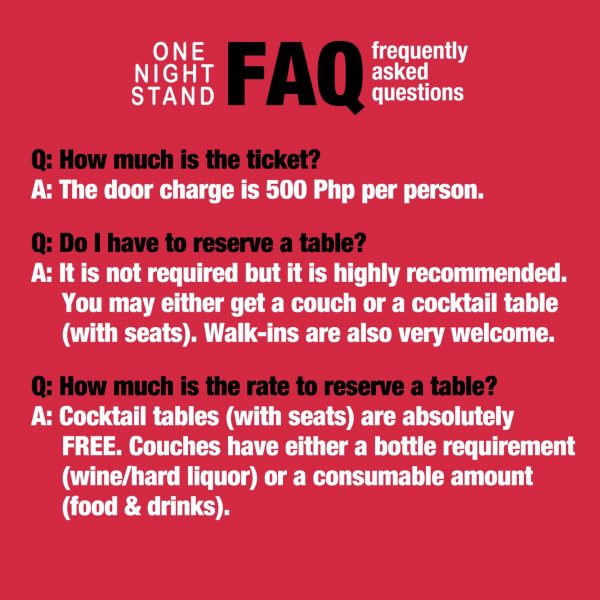 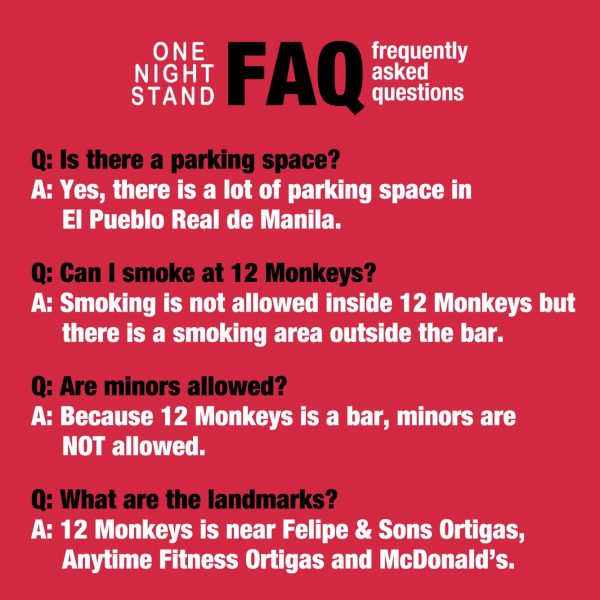 Next 'Dear Evan Hansen' is Coming to the Big Screen