After last month’s “Blue Reprise” with Ateneo Blue Repertory alumni, One Night Stand will feature alumni from the University of the Philippines this April with “ATIN TOO!”

They will be reminiscing the good old days while singing songs from past productions like “Atang,” “Ang Nawalang Kapatid,” “Isang Panaginip Na Fili,” “Rizal X” and more.

The show will be directed by Pat Valera, with musical direction by Arkel Mendoza. 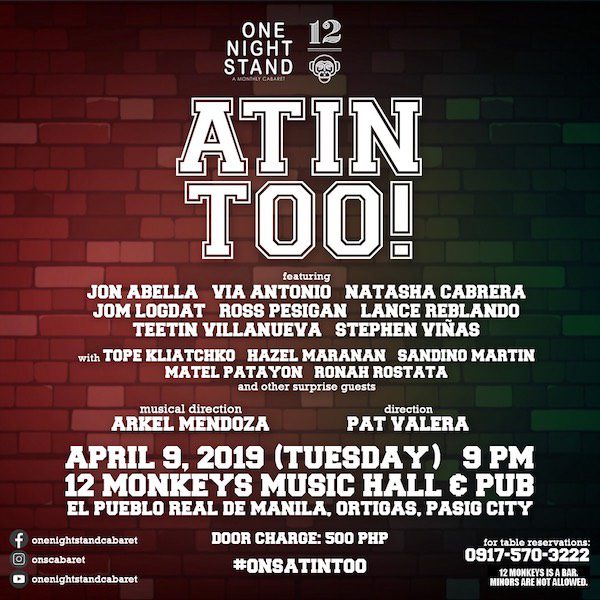 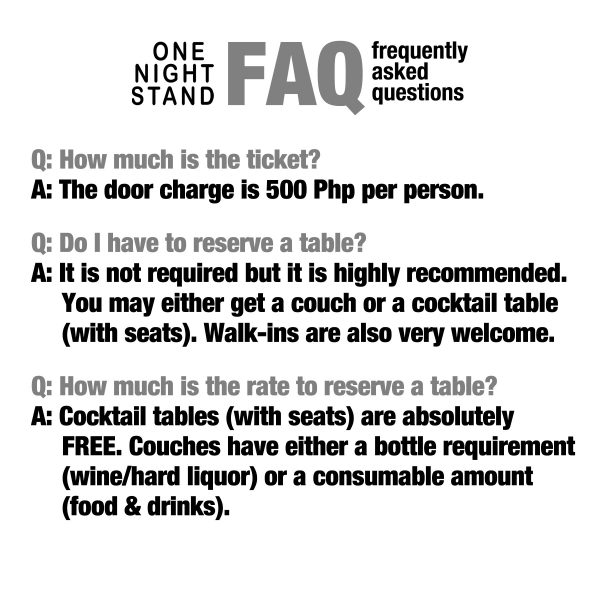 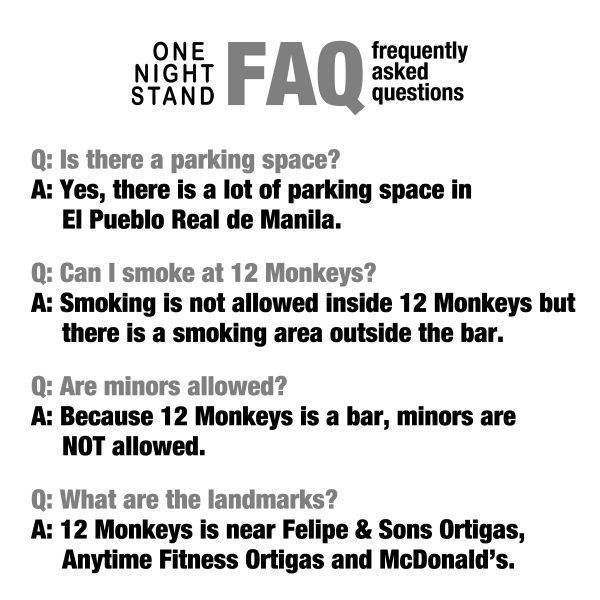 No repeats. No reruns. Just a One Night Stand.

One Night Stand: A Monthly Cabaret is produced by Chinie Concepcion, Micaela Pineda, and Pat Valera.

Previous REVIEW: An “Angels in America” on clipped wings

Next "Rak of Aegis" Returns this July