It has just been reported that Jake Gyllenhaal is set to play Bruce Bechdel in an upcoming film adaptation of the musical Fun Home. It will be directed by Sam Gold, the same man who directed the Broadway musical. The film will be produced under Nine Stories Productions, his own production company.

When Bruce Bechdel dies unexpectedly, his daughter Alison, a graphic novelist, dives deep into her past to tell the story of the volatile, brilliant, one-of-a-kind man whose temperament and secrets defined her family and her life. Moving between past and present, Alison relives her unique childhood playing at the family’s Bechdel Funeral Home, her growing understanding of her own sexuality, and the looming, unanswerable questions about her father’s hidden desires.

Based on Alison Bechdel’s 2006 graphic memoir, the musical features music by Jeanine Tesori and book and lyrics by Lisa Kron. It won 5 Tony Awards in 2015, including Best Leading Actor in a Musical for Michael Cerveris, Best Direction of a Musical for Gold, Best Book of a Musical for Kron, Best Original Score for Kron and Tesori, and Best Musical.

Gyllenhaal was most recently seen on Broadway in Sea Wall/A Life and in Sunday in the Park with George.

Next Kids can audition for "Oliver" this January! 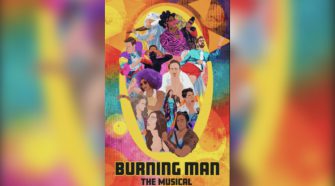 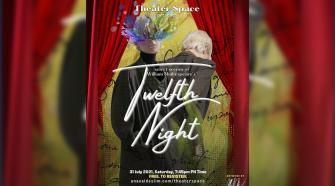