Some very talented Filipino Hamilton fans recently came together to shoot a cover of Hamilton\’s Wait for It!

Hamilton is currently the hottest ticket on Broadway. Creator and lead actor Lin-Manuel Miranda did his final performance last July 9, with resale ticket prices ranging from $2700 to a whopping $20,000. That night was also the final performance for Tony-award winning actor Leslie Odom Jr., who played Aaron Burr, and Phillipa Soo, who played Elizabeth Schuyler. Miranda’s alternate, Javier Muñoz, has taken his place as Alexander Hamilton.

Next Sights and Sounds: Revenge of the Classics- Ballet Manila's 21st Performance Season 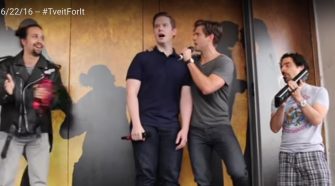 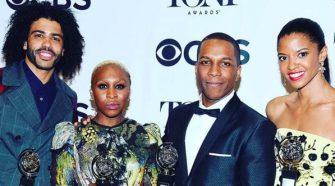 History is Happening in Manhattan