Care Divas has been one of PETA’s most successful productions to date. When it was first staged, it dominated the Philstage Gawad Buhay! Awards in 2011. It won seven trophies, including Outstanding Musical Production, Outstanding Ensemble Performance for a Musical, and Outstanding Musical Direction for Vincent de Jesus. 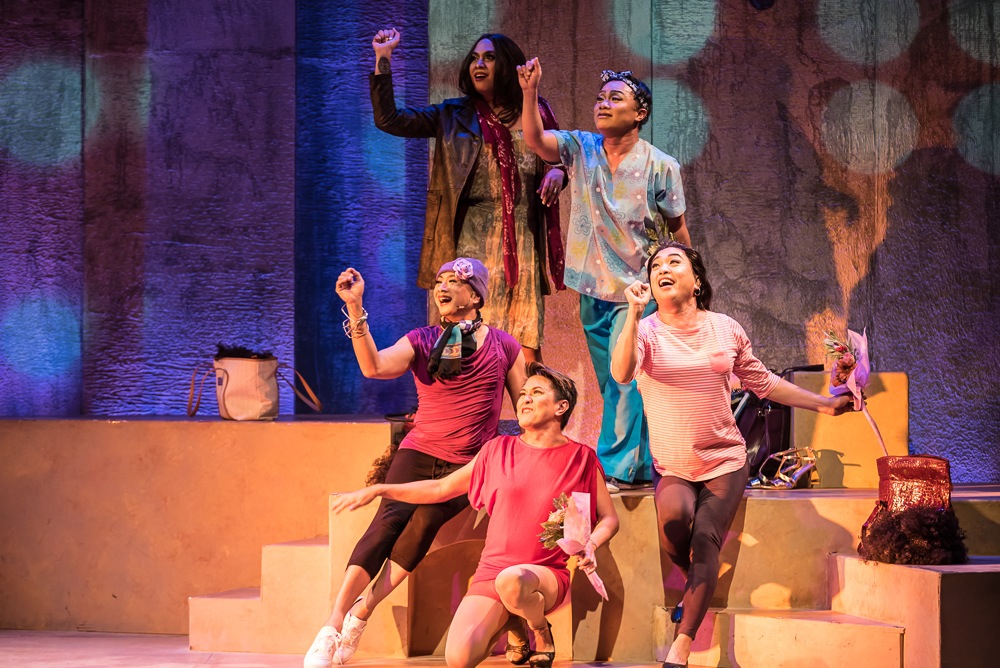 The show is a musical that uncovers the joys and pains of five transgender OFW (Overseas Filipino Workers)’s who are working in Israel as care givers by day and as drag queen performers by night.

For PETA’s 50th year, the company decided to stage the musical twice: earlier this year from February 3 to March 19, and again on June 24 through July 30.

Napoles (most known to PETA audiences as Tolits in Rak of Aegis) shares that he felt intimidated getting the role 6 years ago, “Siyempre mga kasama ko mga magagaling at mga batikan na actor ng entablado. I’m alternating with Ricci Chan! Ricci Chan is one of the best gay performers and theater actors in the country!”

Bringing Care Divas back on stage to celebrate PETA’s 50th anniversary is to highlight its importance in the company’s history. PETA’s president, CB Garrucho, shares that the show is actually one of the productions that brought in non-theatergoers to PETA, “We ran it in 2011 and we were surprised by the kind of audiences that came. They have never stepped foot in theater. Mga galing sa Singapore, galing kung saan-saan.”

According to Garrucho, Care Divas is one of the shows that made Rak of Aegis and other PETA shows possible, bringing new and different audiences to the theater. “That’s how significant Care Divas is to us. Ang dami-dami pumunta na first time goers sa theater.”

Aside from returning original cast members, PETA is also partnering with the Overseas Workers Welfare Administration (OWWA). An agency of the Department of Labor, OWWA’s mandate is to take care of OFW’s overseas as well as the families they’ve left behind in the Philippines.

As for people who have seen the show before, director Maribel Legarda says that there’s always something new to see. “What’s interesting is the mix of actors kasi they have alternates and then doon nagiiba iyung temper ng play at iyung mga eksena. They’ll never be the same. They’ll never see the same show again.”

Next Lea Salonga to Present at The Tony Awards 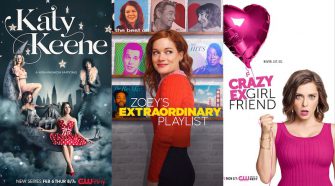