The 8-episode musical narrative series follows a group of aspiring artists who get stuck in a music camp during the first couple of months of the pandemic. In this time of isolation, they unlock friendship and rediscover themselves and their dreams through music.

You can find some behind-the-scenes photos posted by the cast below.

You can also find more photos released by the production below.

Watch Julie Anne San Jose performing the song ‘Bagong Mundo’ for the first time last May in the video below.

Still will have an exclusive early access run on Ticket2Me.net starting on September 10, 2021 before it moves to the streaming platform Viu. Purchasing this PreViu Package will give audiences early access to all 8 episodes, a free 6-month Viu Premium subscription, and a digital series chord book. You can buy tickets through https://ticket2me.net.

The show is directed by Treb Monteras. Pat Valera serves as the show’s primary creator and showrunner, in collaboration with Giancarlo Abrahan and Nicco Manalo. It is produced by Monster Jimenez.

TheaterFansManila.com is a co-executive producer of Still. You can watch the second teaser trailer below.

Next This Week’s ‘Intermission’: ‘Schmigadoon!’, ‘Annette’, and more! 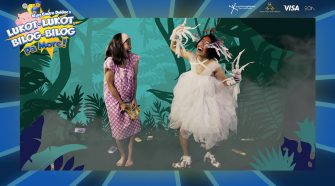 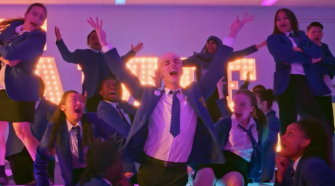 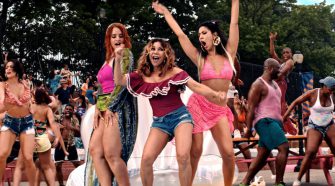