The play is an adaptation of Shakespeare’s The Merchant of Venice, which was staged by the company at the CCP’s Studio Theater in 2013. Written by Rody Vera, with a Filipino translation by National Artist for Theater and Literature, Rolando Tinio, the 16th century piece is now set during the Holocaust. It is directed by Vera and Tuxqs Rutaquio, who also serves as production designer.

You can watch Der Kaufmann over at the iWant app and website from June 12 to July 12, 2020. The online initiative is part of iWant’s Pantawid ng Tanghalan, a fundraising project that aims to help Tanghalang Pilipino in continuing to provide the public with artistic and socially relevant content, even amidst the Covid-19 pandemic. The streaming project is in collaboration with Tanghalang Pilipino, CCP, and iWant. 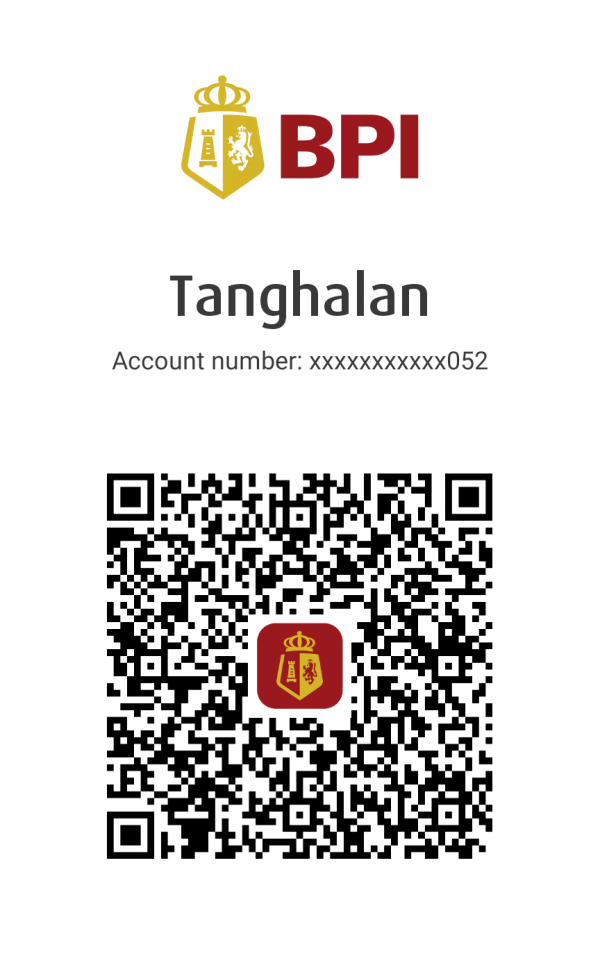 Previous "Fiddler on the Roof" to get Movie Remake

“Joseph and the Amazing Technicolor Dreamcoat” is Streaming Online