Tabing Ilog, the ABS-CBN teen drama TV series which aired from 1999-2003, is set to open as a stage musical at the Dolphy Theater this March.

Raymund Dizon, business unit head of ABS-CBN’s Star Hunt and executive producer of the original series, shares what set Tabing Ilog apart. “It tackled the realities of teenagers growing up at that time. The show did not shy away from topics like teenage pregnancies, pre-marital sex, bitter arguments with parents, alcoholism—themes that are still very relevant today.”

The creative team is set on taking the characters that audiences loved and bringing them to the present, taking on issues that are relevant in 2020.

“It’s really a story about friendship, about this second family, and about the issues that they go through,” says director Topper Fabregas. “So what we wanted to come up with was, ‘What would happen if we took the same characters, and 20 years later, ano na mangyayari sa characters na ito?”

Film writer Jade Castro, who is writing the book of a musical for the first time, shares that the show will continue to tackle the hard issues. 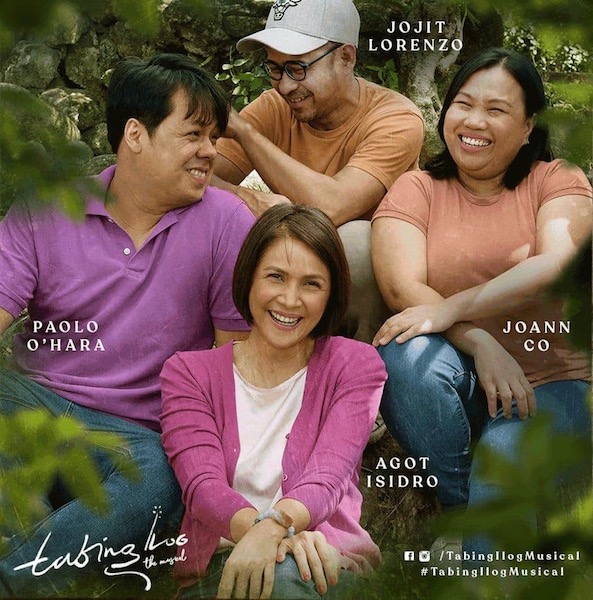 Watch the cast perform the opening number in the video below.

Next "The Bodyguard the Musical" is Coming this November